One of the reasons car insurance premiums are on the rise has nothing to do with actual vehicle accidents. The underlining reason why rates have been going up in recent years is due to increased auto insurance fraud, a fast-growing problem.

Each year insurers spend over $40 billion dealing with various types of automobile insurance fraud. Fraud hurts everyone with increased premium rates. Are you tired of seeing your premiums go up each year? It’s not because you are a terrible driver. A huge reason is because of the criminals that create false claims within the insurance industry. We can take steps to cut down on this problem, but we all need to take action and do our part. If you need cheaper car insurance, get a free online quote. Start by entering your zip code. 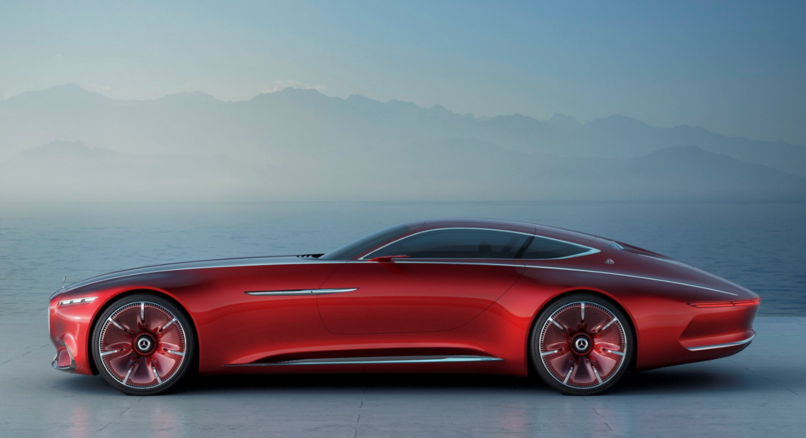 Rates are Going up for Good Drivers

Most people get frustrated when their provider sends them a notice telling them their rates are going up by 5% or 10% when they have not had an accident or ticket in years. Most think the company is being greedy and just trying to rake in as much profit as possible. That is, however, not entirely true. One of the main reasons why costs escalate and then get passed down to consumers in higher rates is auto insurance fraud. Insurance fraud can include many things like faking accidents.

You might not know auto insurance fraud is big business and is the 2nd most common “white collar” crime in the United States. Thousands of people get away with false claims each year, costing insurers billions. Nearly all of the big carriers have established investigative departments that combat this problem.

However, only a portion of the criminals are ever caught. If you feel like you are paying way too much for car coverage, get a better rate with Good to Go Insurance online. However, insurers have departments and teams of investigators to combat this growing problem. There are just too many criminals to control the ever-increasing fraud.

What are the Most Common Methods of Scamming Insurance Companies?

Some recent figures point out that drivers spend over $300 in extra costs each year due to this type of fraud. So what are the most common ways these shady people rip off the carriers? Here are some of the main methods:

This is one of the most common auto insurance fraud. It happens when a vehicle owner dumps the car, often in a lake, or burns it. The claims are often hard to prove because the owner can just say it was stolen, and investigators have difficulty disproving many of these cases. Sometimes, owners of expensive cars, like Porsche’s or Ferrari’s, run into serious financial issues and commit this type of fraud.

2. A fraudulent claim of a stolen vehicle

If you sold the automobile before a report of it stolen, there are two types of games at play. The first is an intended settlement amount for the automobile’s replacement cost and then the first car’s actual sale reimbursement. If a person gets caught doing this, he or she could face time in jail.

Dishonest repair shops play out this scam all the time. A worker might use cheap parts to fix the car but bill the insurer for the top-of-the-line expensive replacement parts. Some places even bill thousands for replacing airbags while never even putting in a new one. If caught doing this, a person can face up to 1 year in jail and thousands in fines.

Another popular scam is called the “golden hammer.” When a car comes in with minor damage, a hammer is used to cause additional damage and inflate the claim. If you suspect any of this fraud going on from an auto body place, report it immediately to authorities. Then, these unscrupulous people can get charged and put out of business. In the long run, premiums will go down for everyone if enough of these criminals get caught.

The zip code region you live in plays a significant role in the premiums you pay for coverage. Many people use false addresses that have cheaper rates and lower auto theft. This is not ethical at all and can result in the cancellation of your insurance. Always tell the truth about where you live when applying for car insurance.

Have you ever been approached in a parking lot by a stranger mechanic telling you about how your windshield is cracked, and you face danger? There are people all over the country running this scam. They tell unsuspecting customers their insurer will pay for everything, and they can do the job in just a few minutes. The actual outcome is just another scam, with a cheap replacement windshield.  It is billed to the insurer, of course, at full price. Don’t fall for this rip-off. Always go to a certified repair center for all your automobile repairs.

Fight Back Against Auto Insurance Fraud

The problem of auto insurance fraud is not going away anytime soon, but we can all do our part to try and weed out as much of it as possible. If you see any of it going on, contact your state department of insurance and file a report right away. If more people did this, more criminals would be caught, and everyone’s coverage costs would go down.

Do you need lower auto insurance? Save $500 or more with direct auto insurance from GoodtoGoInsurance. Get quoted today and get quality coverage at lower rates.