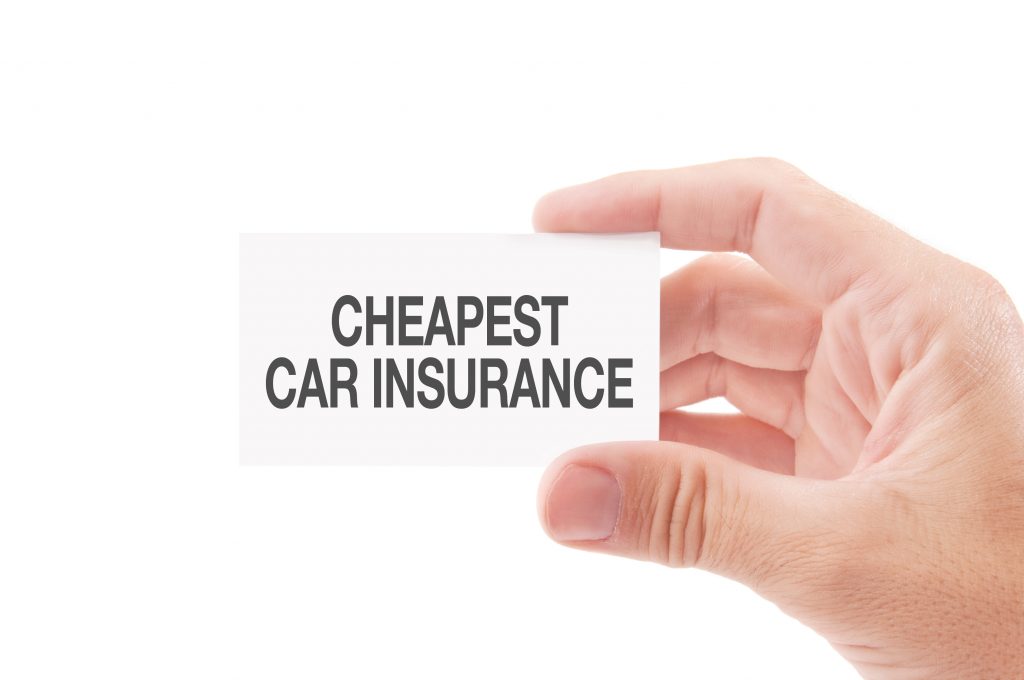 Atlanta Georgia is not only one of the biggest cities in the south but also the entire nation. This southern city has a vibrant economy fueled in part by the massive Hartsfield-Jackson area airport. The airport alone employs thousands of residents and is one of the busiest in the world. With an estimated 5.7 million residents making the “ATL” home, this city has some of the busiest freeways in the nation. With over a million cars on the road, traffic congestion is a constant problem. Another issue drivers face higher insurance rates than most other large cities. Let’s dig deeper into coverage requirements and also look at some basic steps on how to get the cheapest car insurance in Atlanta and almost anywhere else.

Most people know that large urban areas are more costly for car insurance than small rural towns, but Atlanta is especially pricey. The national median average for American car ins is around $900 yearly. In Atlanta, the average is almost $1,800 per year. This is nearly double what many people pay in other cities and can really take a bite out of a person’s budget. One of the big culprits of these escalating ins costs is accident rates. Atlanta city drivers get into about 43% more crashes than the median U.S. rate. This can be attributed to traffic congestion, including many stops and go accidents, that are common during commute peak hours. As a result, insurers have risen premiums a lot for those drivers in the metro Atlanta areas with the highest concentration of accidents. What may not seem fair to those hit with big premiums is people that live just 30 miles outside of Atlanta might pay half price for coverage.

If you are planning on moving to the city, then check out the average costs for insuring your vehicle in several zip codes. Rates can vary a lot and you could save hundreds annually just by moving to a cheaper zip code that has better pricing for the coverage you want. Get insured for less today with a free quote from good to go insurance online.

The largest national carriers and several smaller insurers have strong market positions in the greater metro area. Some of the leading carriers include:

Based on several tests from leading web based consumer research sites, Geico car insurance has the cheapest Atlanta car insurance rates, with average policies under $1,000 per year. This makes the gecko insurance company much cheaper than competitors like Liberty Mutual. The success of Geico can be attributed to its strong brand awareness and low, direct pricing that many competitors with higher cost structures just can’t match.

Minimum Auto Insurance Requirements in Atlanta
There are basic amounts of liability coverage that each driver must maintain in Atlanta. The limits are referred to in a set of numbers as: 25/50/25. This is shortened for thousands of dollars and is often talked by agents as a set of numbers. Each policy must contain the following to be valid in the state of Georgia.

This number represents the maximum payout your insurer will pay to an injured person after an auto accident.

* Complete Liability for Everyone Injured: $50,000

Tips for getting Cheaper Atlanta Car Insurance
One of the easiest ways to get lower premiums is to raise your deductible amount. If you are a good driver and have some money saved away, consider raising it to $1,000 or even more. This will lower your bill by about 10%. The other helpful tip that many people often ignore is taking advantage of all the discounts you qualify for. This includes military, teacher, good student and so on. This alone could save you another ten percent off coverage.

Search Online for the Best Atlanta Automobile Insurance
Lets face it, the web has taken over most peoples lives and is an amazing tool for saving money. The best part about searching for the cheapest car insurance in Atlanta is saving time and money. At sites like good to go insurance, you can evaluate 5 or more free quotes in less than ten minutes. This saves you so much time and hassle. Get started today with your custom on-line good2go quote.